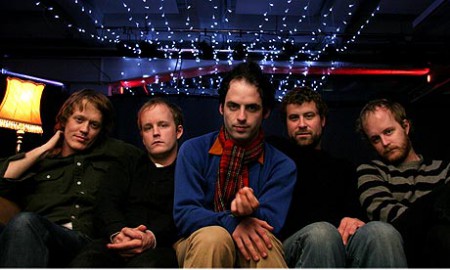 The American indie rock band based in Brooklyn and Philadelphia, Clap Your Hands Say Yeah, is preparing its new third album, Hysterical. It will be available on September 20th in the United States, and September 12th in the United Kingdom, Europe, Japan and Australia. The new album is produced by John Congleton.

Well friends, if you want to enjoy the new music video, you are in the right place, and if you want to download the brand new single Same Mistake for free just get it now from the link below, the first track off of Hysterical is avaliable now!